I have done another generic American unit, from the first period of war. 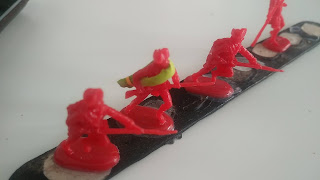 This time the main color is the brown color, typically used in the American uniforms of this period. I have added lining in yellow, I think a harmonious combination. This combination can be seen in some units as the Sherburne´s additional Continental regiment. (As you can see in “the Illustrated Encyclopedia of Uniforms” from Lorenz books, page 76),

I have done a very regular unit in terms of appearance; I have added blanket rolls to some of the figures; I have used paper with white glue and the experience , very difficult and not a very good appearance; I will try with epoxy putty next time

I have used the same Kits as always, although we are making a militia unit, the uniforms are the same as the regular ones, so we can use the Accurate Set 7201 American Militia (we can find them too as Revell Set 02561American Militia or as IMEX Set 511George Washington’s Army),and Accurate Set 7200 British Infantry (we can find them as Revell Set 02560 or as IMEX  Set 512 British redcoats).

In this unit, I have used a lot of figures of the pose you can see above; This poses wear the hat as I commented in the last post; I have seen only in one illustration of a Private from the Virginia frontier Independent Company (In “the Illustrated Encyclopedia of Uniforms” from Lorenz books, page 71), so typically of the rangers perhaps no very suitable for a militia with regular uniform and hat…but I have a lot of them, so they have to be used.

I´m very busy at home and with another hobby project, so I have outsource the figure transformation phase; This aesthetic clinic is helping me¡¡ they are great specialist even they put the figures out before transforming them, making this gory task more aseptic¡. They wear face masks fulfilling all the COVID protocols.

In their surgical equipment, Loctite and epoxy component occupies a distinct place.

From now if you don´t want to be a simple pose of the Plastic Soldier review Page, you can get a distinctive and unique one¡ (it´s what says his advertisement¡) 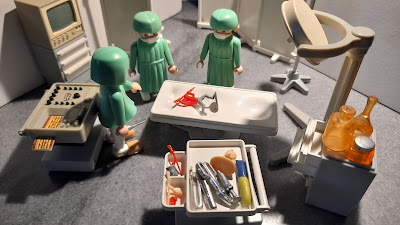 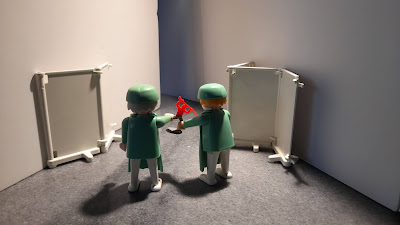 In this example with this pose that you can see in the plastic soldier review, you can get six different variations.(…this image remember me… “The Human evolution”¡¡) 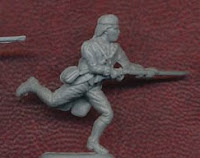 This is the result… 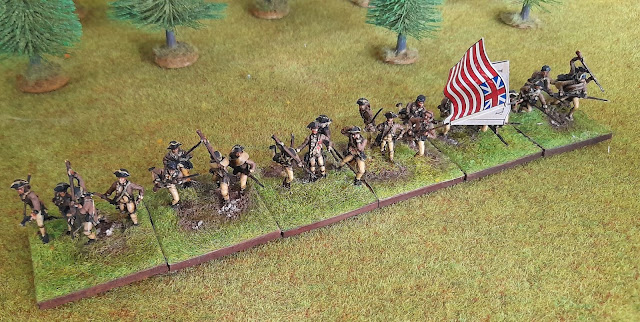 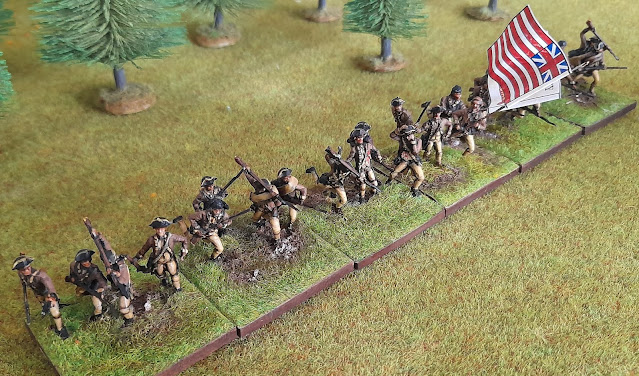 I hope you had a good time seeing the post..thank you very for watching¡

Aah¡ One more thing, not relative to the hobby…

Two weeks ago Madrid, the city in which I live, was a confined area, due to the high number of COVID cases. It was impossible to go awayof the city limits.

I look for the city limits all around the city and studied how to get there by bicycle. I made some little sign saying where Madrid finish and where the next city begins…

This is the link¡ 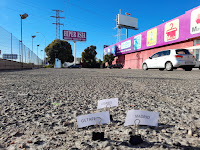